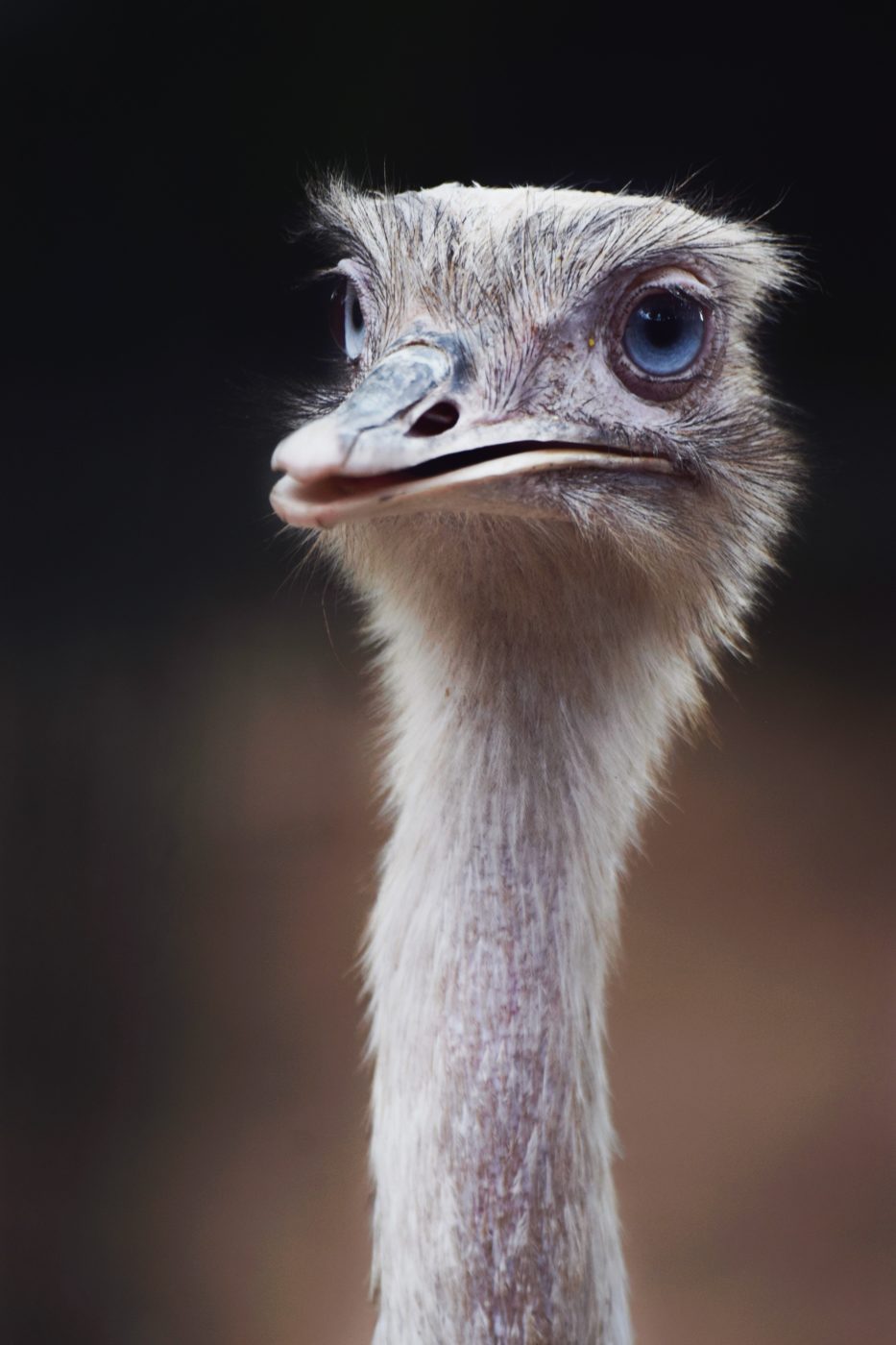 17 February 2022: From Gafta default to Her Majesty’s pleasure… 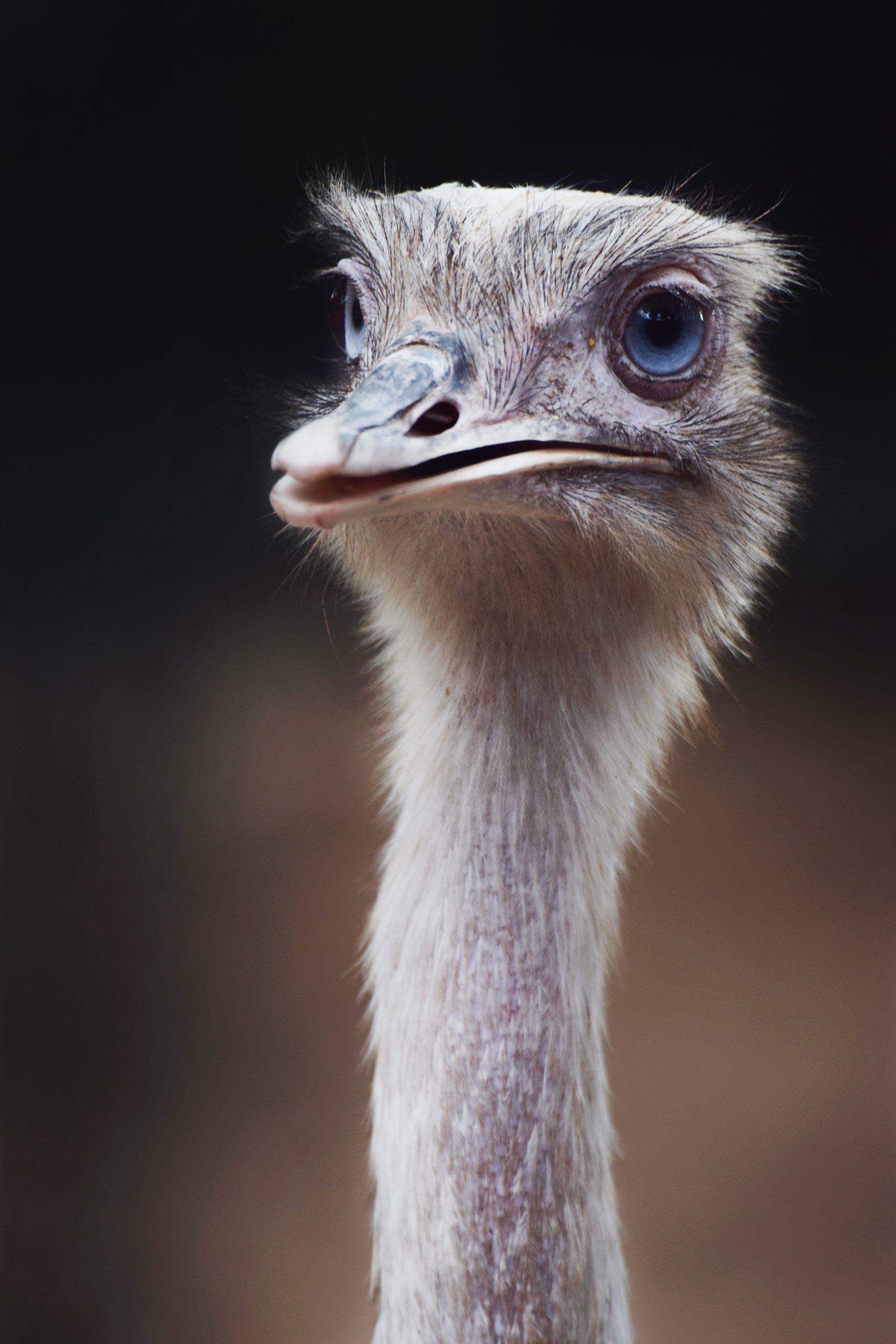 From Gafta default to Her Majesty’s pleasure…

This post is reproduced by kind permission of Mr. Brian Perrott of HFW.

All too often a party will win an arbitration award and yet remain unsatisfied. Such a situation arose in this case – following a Gafta award, no payment occurred. Taking matters to the English Court, the applicant filed for an asset disclosure order against the company requiring it to disclose and provide information as to all of its assets exceeding a certain figure. This is a means by which a successful party can obtain information about the losing party’s assets against which to enforce. The disclosure order issued contained a penal notice addressing the directors and officers of the company and warning that non-compliance could result in potential liability for contempt in court. The disclosure order was not complied with and Mr Justice Baker held:

“There has been no compliance whatsoever with the disclosure order. The case therefore does not give rise to any complications as to breach as sometimes arises where, for example, there is some apparent attempt to comply but the allegation is that it is so defective as to be capable as being regarded as in substance no compliance at all. In this case Difezi has provided no responsive information of any kind.”

In the Judge’s opinion the defendants buried their heads in the sand and chose to ignore the proceedings (and the consequences of ignoring the proceedings) and having considered the evidence carefully Mr Justice Baker held the company, its director and officers in contempt of court committing them to prison for 2 years.

This is just one of many remedies available to parties faced with arbitral default, but one which has extremely serious consequences.

In short, the failure to respect court orders that flow from defaulting on arbitration awards can lead to the loss of personal liberty.

When the defendants arrive in the airport in England, the authorities will act accordingly to ensure that the order and judgment are respected.

HFW acted for the applicant aided by Ralph Morley of 7KBW.