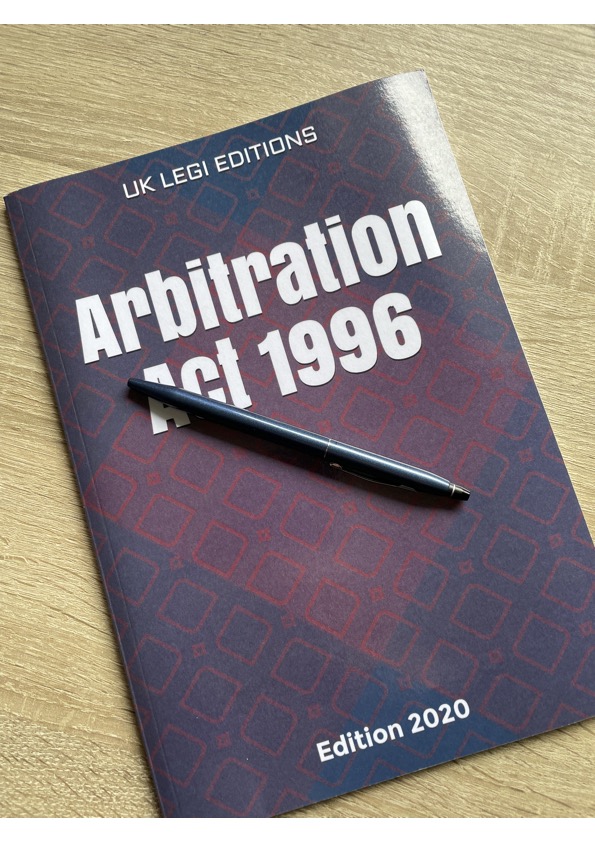 11 April 2022: Reform of the Arbitration Act 1996: notes from a presentation by the Law Commission

Project: reforming the Arbitration Act 1996 to ensure the law is modern, fair, simple and cost- effective.

Current status of the project:

Issue: if having participated in arbitral proceedings and challenged the jurisdiction before the tribunal, the party renews that challenge before the court, should that court application be a new hearing from scratch or a review?

Findings: Slight majority is in favor of a review and no new evidence should be introduced.

Issue: Should there be an express duty of confidentiality in the AA?

Findings: The challenge that the Law Commission faces is to set out the exceptions in a clear and robust way. Currently, there are numerous exceptions identified in the case law and practitioner texts, which will be too onerous to list in the AA. Compartmentalizing them as broad

topics may not be sufficiently precise. The Law Commission is currently deciding how to strike the right balance.

Issue: Whether these duties should be codified?

Findings: Independence will unlikely be codified as it is not easy to ensure independence in some areas of arbitration activities, as some arbitrators may have connections with parties. Moreover, there are arbitral clauses that require arbitrators to have a certain amount of

practical experience. Having requisite disclosure will be sufficient.

Findings: Stakeholders noted that professional indemnity insurance does not cover such circumstances.

Recommendation: Close that loophole and reverse that line of case law.

Issues: (i) Whether there should be an express provision in the AA acknowledging the existence of emergency arbitrators, so that the orders they make could be enforced like normal arbitral orders; (ii) Relationship between emergency arbitrators and section 44, under which a party

applies to the court, which then uses its powers in support of the arbitration. There is a debate whether a party, who opted for an emergency arbitrator, should then also be able to go to the court.

Findings: The Law Commission is exploring the circumstances in which section 44 application might still be available, as it would enable the court to give robust orders to support the parties.

Q: Is there a turf war between judiciary and arbitrators based on your discussions with the stakeholders? Does the judiciary encroach too much in the areas of arbitration or do arbitrators prefer to have the backup of judicial intervention?

A: Stakeholders prefer having access to courts, particularly under section 44 as a fallback. According to the new Commercial Court Guide, the threshold to considering section 69 is high and such an approach will be extended to section 67. The court is trying to make it more difficult to have speculative challenges of arbitral awards (e.g. imposing limits to the length of skeleton arguments and documents). The Commercial Court is keen on upholding arbitral awards, whilst remaining available to provide interim relief.

Q: Inquired about the implications of the duty of disclosure within the shipping and commodities industry.

Q : Whether the courts will apply their rules governing witness statements to arbitrations?

Q:  Can an arbitrator obligate the parties, who do not have legal representation, to comment on a newly decided case?

A:  If an arbitrator is asking both parties to comment and remaining neutral, then that would be fine.

With thanks also to Mr Bartek Rutkowski who provided a case summary of The Eternal Bliss [2020] EWHC 2373 (Comm) which was discussed at length.