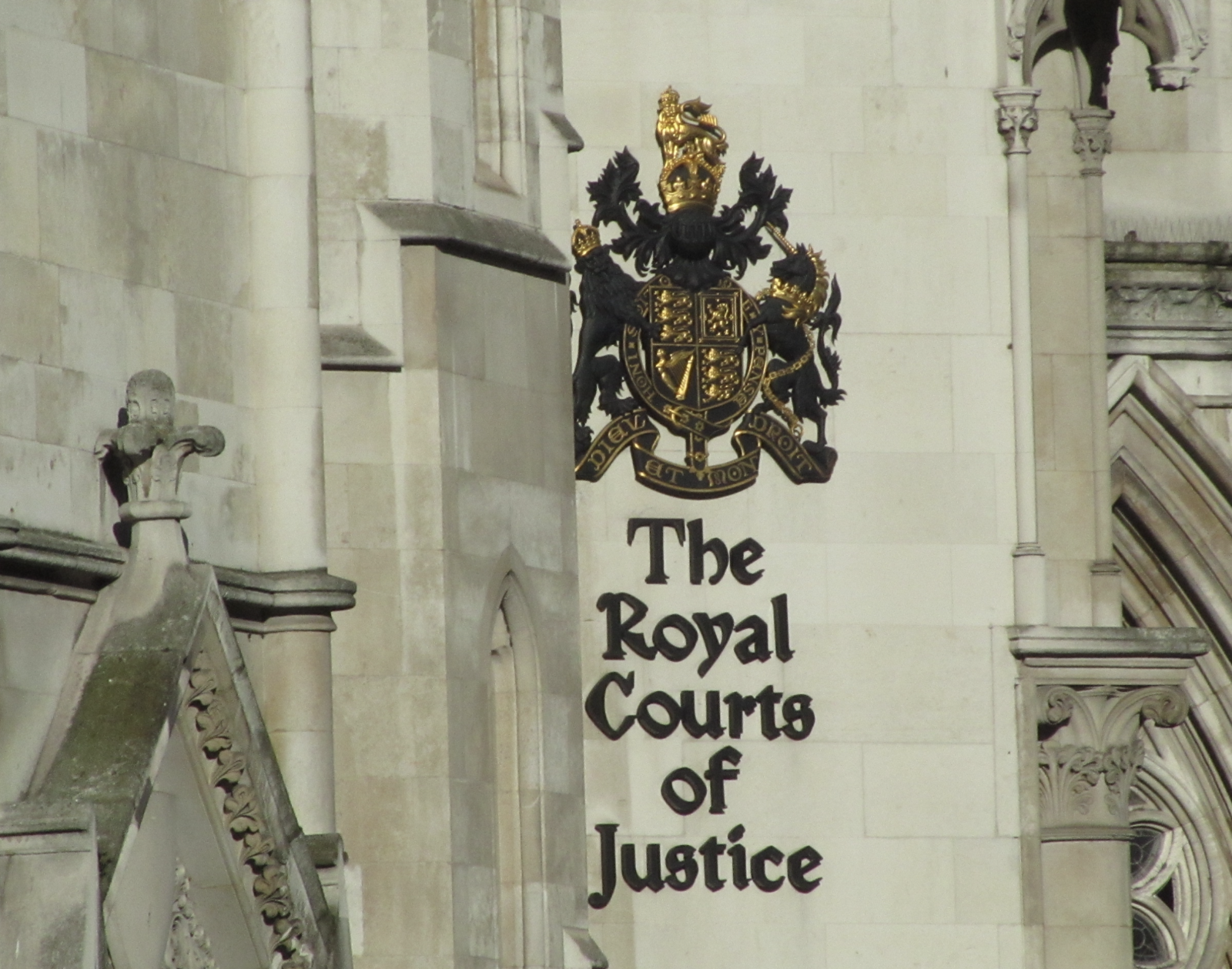 2 February 2022: The High Court dismisses a s.67 challenge on jurisdiction and upholds a single notice of arbitration commenced under two contracts 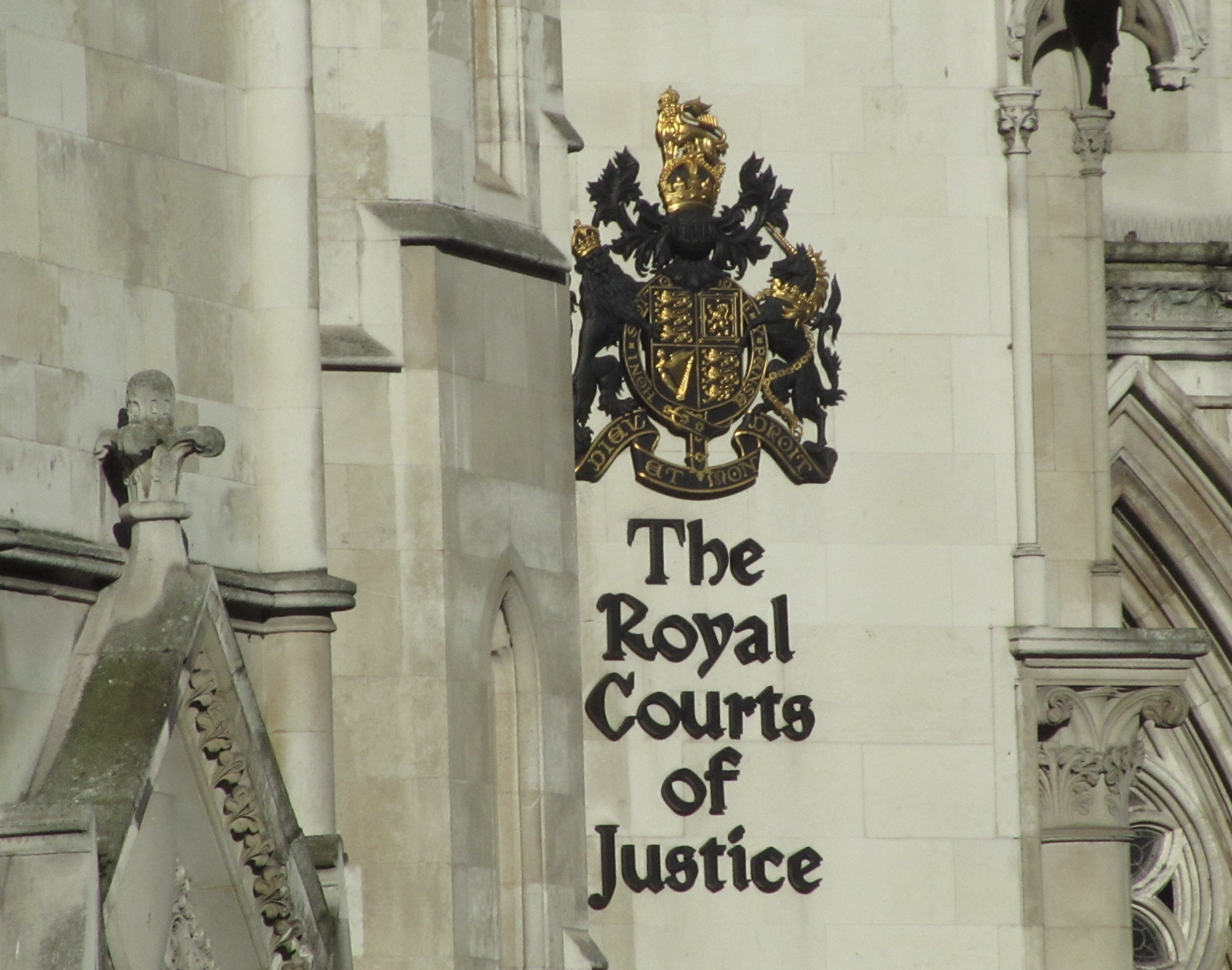 This was a challenge by LLC Agronefteprodukt (“Sellers”) brought under s.67 of the Arbitration Act 1996 on the basis that an award made by a Gafta Board of Appeal lacked jurisdiction to determine the dispute. In this case both the First Tier Tribunal and the Board of Appeal decided that they did have jurisdiction.

In two separate contracts, Sellers agreed to sell and Buyers agreed to buy 40,000 mt of Russian Milling Wheat and 25,000 mt both on FOB Novorossiysk terms. Each contract contained an arbitration clause which referred disputes to arbitration under Gafta 125 Rules.

Sellers failed to pay and Buyers terminated the Wash-Out Agreement and proceeded with the arbitration proceedings. Sellers objected to the Tribunal’s jurisdiction before contesting the merits of the case.

The First Tier Tribunal rejected Sellers’ objection. They found that Sellers had forfeited their right to object by their silence in respect to Buyers’ suggestion that the two arbitrations were consolidated.  The Board of Appeal upheld the decision; Sellers had waived their right by accepting the terms of the Washout Agreement where there was reference to a single arbitration claim.

Lord Blair commented “As can be seen, other than writing, there are no statutory prescribed formalities in respect of a notice, and the courts have taken a commercial approach to their interpretation.” He contrasted the case in question with A v B [2018] Bus LR 778 where Phillips, J held that a single claim for arbitration under LCIA Rules had been commenced as the notice referred to singular language rather than plural language.

Lord Blair further commented: “However, in my view, these fair linguistic points, which are in effect fastening on the fact that the singular is used rather than the plural, are all relatively minor. Concentrating on the substance rather than the form of the Notice, the more important point comes from the final paragraph – and it supports the Buyers not the Sellers. This paragraph makes a request of the Sellers: whether “for efficiency and economy, [Sellers] would accept the two contracts/disputes be adjudicated together under a single arbitration and by the same Tribunal”. As was submitted by the Buyers, this request makes no sense unless the Notice is commencing two arbitrations, and indeed is the premise on which the request is made.

Additionally, the Sellers sought to argue, as had formed part of the reasoning in A v B, that only one fee was paid by the Buyers, whereas the GAFTA Rules require fees in relation to each arbitration. Blair J dismissed this argument, on the basis that it did not affect the jurisdiction question which depended on the interpretation of the Notice.

Buyers’ case was that at the time of the Washout Agreement, the Sellers had not suggested that the Notice of Arbitration was invalid, and the parties proceeded on the basis that if the settlement sum was not paid, the arbitration which by then had been started could be resumed. That was the parties’ common understanding, on which the Buyers relied by entering into the agreement.