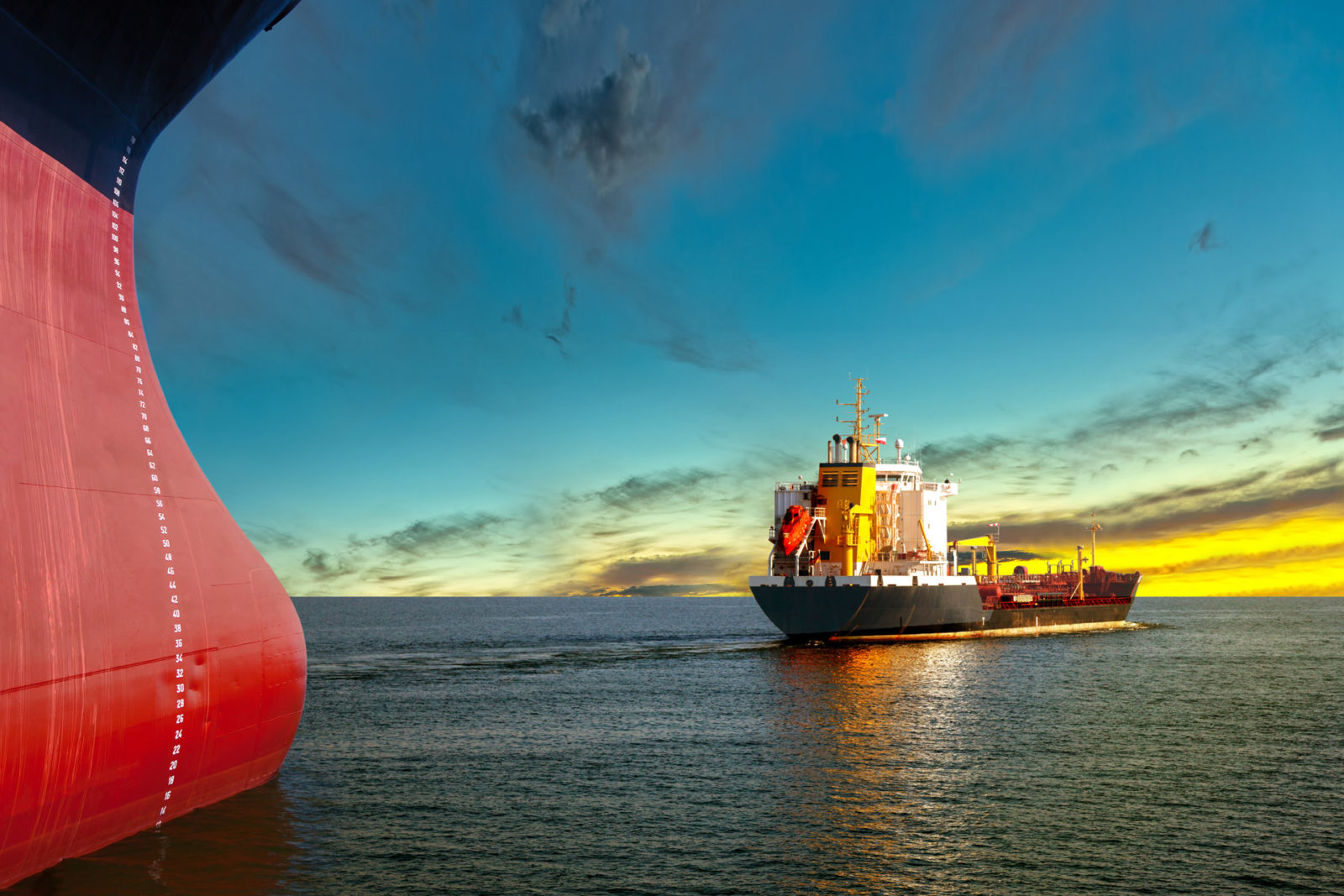 10 August 2021: The “Date of Default”: the concept of FOSFA and Gafta contracts as a basis for examining consequences of repudiatory breach 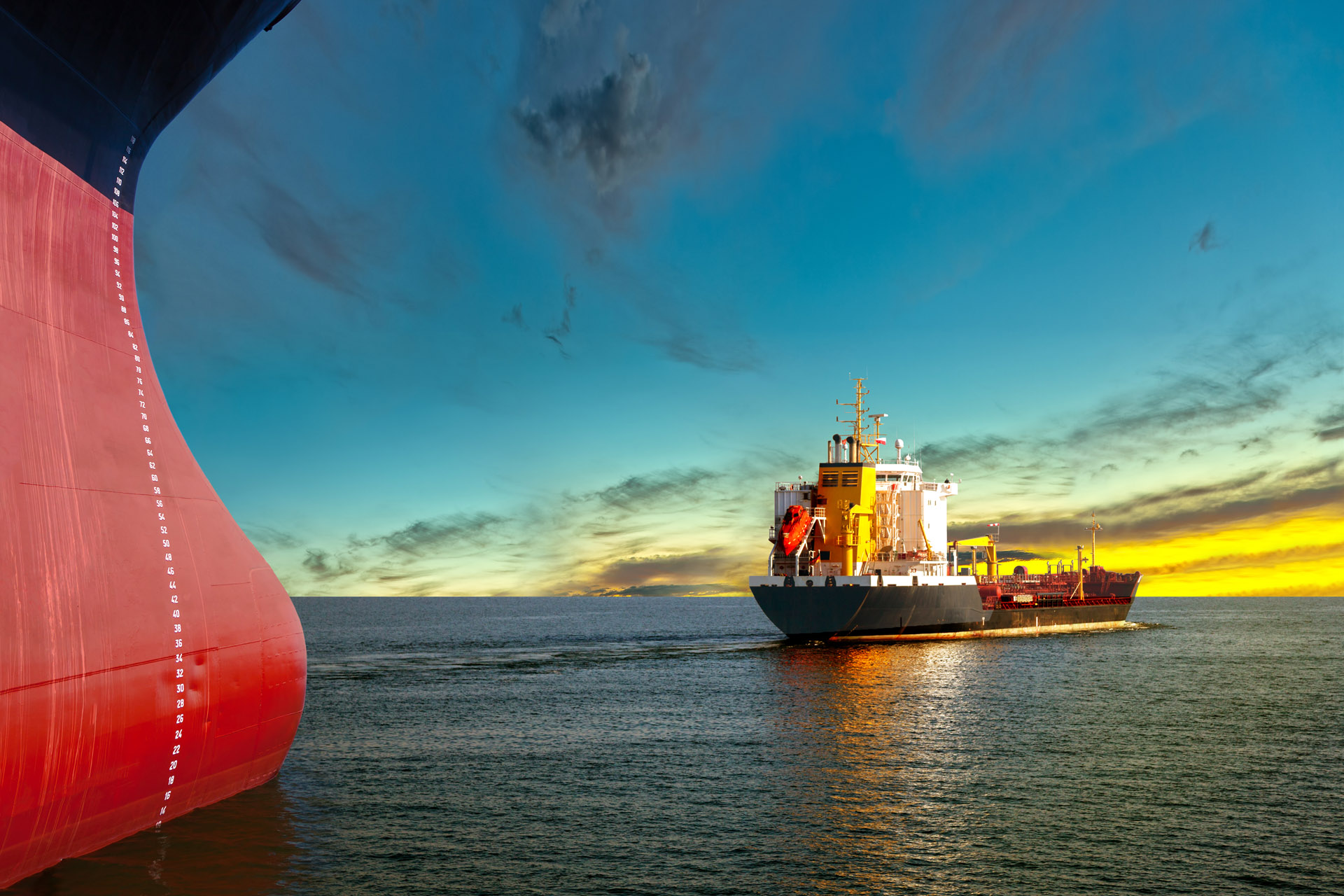 GAFTA (The Grain and Feed trade Association) and FOSFA (The Federation of Oils Seeds and Fats Association) are the primary trade associations in London for the international trade of grains, feeding stuffs, seeds, animal fats and vegetable oils. Both issue standard form of contracts since the 19th century; they provide for arbitration as a dispute resolution method under their own rules. The calculation of damages for breach of contract is specifically addressed by these standard forms in a key provision called “Default Clause” (e.g. Clause No. 24 of GAFTA Form No. 100 For Shipment of Feedingstuffs CIF, Clause No. 26 of FOSFA Form No. 53 Contract for Vegetable and Marine Oil FOB). These contracts are governed by English Law. The London Rice Brokers’ Association (LRBA) Standard Terms and The Global Pulse Confederation (GPC) Contract No. 1 have also adopted a similar Default Clause.

The similarly worded Default Clause of all these standard forms of contracts provide that damages for breach are to be awarded either vis-a-vis the market price ruling on the “date of default” or the price of a resale or cover made following the breach. The very often used first alternative is neither the position at common-law nor the Sale of Goods Act 1979 criteria for the calculation of damages. Thus, the date of default is exclusively a contractual concept which has been defined by case-law.

What matters in case of non-performance therefore is the establishment of the date of default for then ascertaining the ruling market price in order to calculate the damages.

The word “default” under the Default Clause has been interpreted in a GAFTA case in the matter of Toprak v. Finagrain as a “failure to carry the contract on the due date” without any requirement of acceptance of the repudiatory breach. It follows that a repudiatory breach is a default under the Clause. It follows also that, once there is a default of an obligation expressly undertaken in the nature of a condition of the contract, the date of default is thereby fixed. This case contains a masterly exposition by Mr Justice Goff (as he then was) concerning both the date of default (under a GAFTA contract) and the legal principles which could modify this date.

The House of Lords held in Bremerhandel v. Vandenavenne2 (a FOSFA Case) that in case of default, the date of the default was the day following the last day on which contractual performance would still have been possible, namely the business day following the default when the innocent party had the possibility to go to the market and cover or resell the goods against the defaulter.

As, as mentioned earlier, the date of default is not a common law concept, the trader ought to have in mind the courts’ definition of this concept or in practical terms know how this date and its possible modification are calculated, in order to be able to measure his own or his counterpart’s potential liability for breach. Equally, when there is a trade-dispute in the agribusiness, and arbitrators are called to consider a repudiatory breach or default, their reasoning should leave aside common law concepts, in order to ascertain or fix a (first) default and examine according to the Court of Appeal’s yardsticks laid down in the Toprak v. Finagrain3 case (hereinafter Toprak) whether or not the date of default has changed. This is because – as Toprak is the only answer to the date of default issue – the well-established doctrines or legal concepts find no application when it comes to ascertain the date of default.

According to Toprak, for the date of default to change, there must be a request to perform made by the defaulting party and an acceptance or reliance thereon by the innocent party, or an indulgence by the innocent party vis-à-vis the defaulter and reliance thereon by the defaulter, for possible future performance. The case thus establishes the necessity of a bilateral element for the date of default to change. From a purely practical point of view it is easy to understand that a date (namely the date of default) once fixed contractually, cannot change unilaterally. I personally believe that in order to understand the rationale of the Default Clause, it is preferable to think first in terms of date/s rather than of default!

Another example of the necessity to consider the repudiatory breach or default exclusively within the frame of the Default Clause, is given by a recent case, Alegrow v. Yayla4. As this case went to the High Court (Commercial Court) further to a Section 69 Application under the Arbitration Act 1966 (England), it became clear from the various writings published by firms of solicitors on the Internet, that the issue was whether the events that occurred in March and April for a GAFTA contract whose time for performance expired in December of the preceding year, constituted a repudiation of contract or default. At the arbitration the March/April events were examined under the doctrine of waiver vis-à-vis the earlier December default. At p. 109 of the Report in Toprak, the Court of Appeal, dealing with the issue of the postponement of the time of performance further to an initial (date of) default, said: “In such circumstance there is no variation of the terms of the contract, nor is there any waiver or estoppel…”. Waiver or an estoppel after a default cannot change the date of default since as mentioned earlier a contractual date cannot be modified unilaterally.

An additional example about the non-applicability of fundamental

legal concepts when considering a breach of condition under the frame of the Default Clause, is the attempt of making time of the essence by giving notice, as envisaged by Charles Rickards Ltd v. Oppenheim5. This is not possible under the terms of the Default Clause as in case of a default and then the automatically fixed “date of default”, any modification of this date can only take place through compliance with the rules laid down by Toprak case, not a notice.

For these reasons, the consequences of a failure to execute a FOSFA, GAFTA, GPC or LRBA Contract, can be examined and the financial consequences of the repudiatory breach measured only if, first and foremost, one considers this breach in the context of the Default Clause, and researches a possible modification of the date of default according to the bilateral yardsticks of the Court of Appeal in Toprak. No other reasoning holds up! The reason for this is that Toprak v. Finagrain is the law in matters of interpretation of the Default Clause of these standard forms.

The calculation of damages in the English standard form agribusiness contracts (GAFTA, FOSFA, LRBA, GPC) is exclusively made in compliance with the terms of a similar “Default Clause” of these forms, which provides for a method different than that of the common-law or S.O.G.A. 1979 and based on the “date of default” concept which was construed by the Court of Appeal in 1979 in Toprak v. Finagrain; the case establishes also the conditions for the modification of this date.