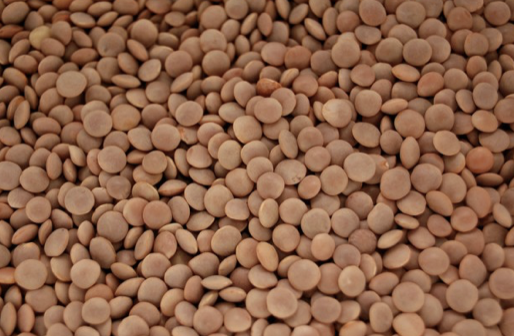 In the judgement of Sharp Corp Ltd v Viterra BV [2022] EWHC 354 (Comm), handed down by Cockerill, J on 18 February 2022, the findings of two Gafta Appeal Boards, based on the construction and use of the Default clause in the Gafta 24 standard form contract, were given clarity.

Sharp Corp Ltd were Buyers and Viterra BV were Sellers in two contracts concluded for Canadian Crimson Lentils and Canadian While Yellow Peas both on C&F Free Out Mundra terms.

Goods arrived at the discharge port. Buyers failed to make payment and goods were discharged under a letter of indemnity. The parties agreed a wash out for part of the goods and that Buyers had further time to pay. However, Buyers did not pay and Sellers held Buyers in default stating that they would re-sell goods to a third party under a bespoke non-payment clause incorporated in the contracts.

“In default of fulfilment of contract by either party, the following provisions shall apply:-

Sellers appealed under s.69 of the Arbitration Act 1996 that the damages under [c] of the Default clause could be determined by purchasing goods on a FOB Basis at the original port of shipment plus the market freight rate for transporting goods to the discharge port free out. Jacobs, J gave Buyers leave to appeal.

The case was considered by the backdrop offered in Bunge v Nidera [2015] 2 Lloyd’s Rep. 469 where the same default clause was used.

Buyers argued that the Appeal Board’s construction was inconsistent with the wording in [c] of “the actual or estimated value of the goods on the date of default” and the judgement of The Selda [1999] 1 Lloyd’s Rep. 729.

Cockerill J dismissed the appeal saying “Ultimately it appears to me, as I have indicated above, that the Tribunal was faced with a difficult decision based very much on the evidence. The Board was essentially faced with two imperfect proxies, with the result of the choice being giving one party the benefit of the later events.”

She further said ”had they had clear evidence of the value of a substitute cargo at Mundra on the date of default there is no reason to think they would not have accepted that. What they did was to form an evaluative view on the evidence of which price best equated to a value of a true substitute transaction. They seem to have formed the view that Viterra’s proxy better answered that question than that offered by Sharp. Having formed that view and lacking any evidence of C&F FO Mundra values, they took the evidence which they had. The FOB plus freight approach is fairly conventional as a mechanism of establishing a proxy. The use of the purchase approach and date reflected the evidence they had – further and better alternatives were not provided to them.”